The setting Sun, a waxing crescent and Venus, the evening star.  That is the aspect of Venus I link to.

That is the most beautiful picture I've seen.

The sunrise and sunset colors have been simply glorious lately...wonderfully mesmerizing for me.

Last nite's western/southern sky during the hour after sunset was lit up with the most awe-inspiring shades of blue and aqua and rose and mauve and velvet and indigo and...well...these pictures I found are close, if You blend them all together!

The feel of creative and loving energy beyond description IS with Us! Son(Daughters too) of the Sun, Indeed : )

Here is another link to a more "americanized" kind of discussion and outlay of the safe approach of starting a personal solar healing meditation process:

Good info and writings and connections on this site for any personal research you wish to get to on this matter that had been pretty well hidden from us in the western world up until the last few years for the most part, imho.

...
There were some cultures where you could get imprisoned for staring at the sun (only certain priests were allowed to sungaze). For centuries, people and researchers believed that it was impossible for human beings to live their lives without sustenance, and that their vision would be destroyed by looking straight at the sun. Based on science, human eyes are not strong enough to resist the damage of direct sunlight while the human body has a natural cycle of hunger that has to be curbed. But for author Mason Howe Dwinell, people can overcome such obstacles and even achieve the impossible. These he elaborates deeply in his groundbreaking book titled:
"The Earth Was Flat: Insight into the Ancient Practice of Sungazing."

These funsun pics made me

You are welcome, Free Spirit 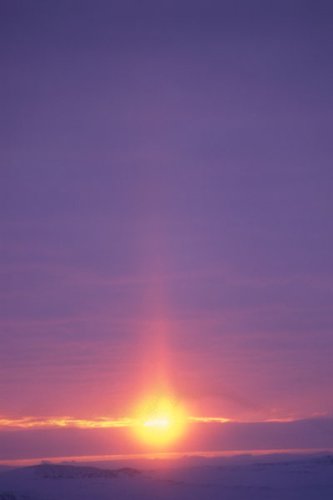 Imagine the light within each of us reaching to the heavens,
just like that, beautiful!